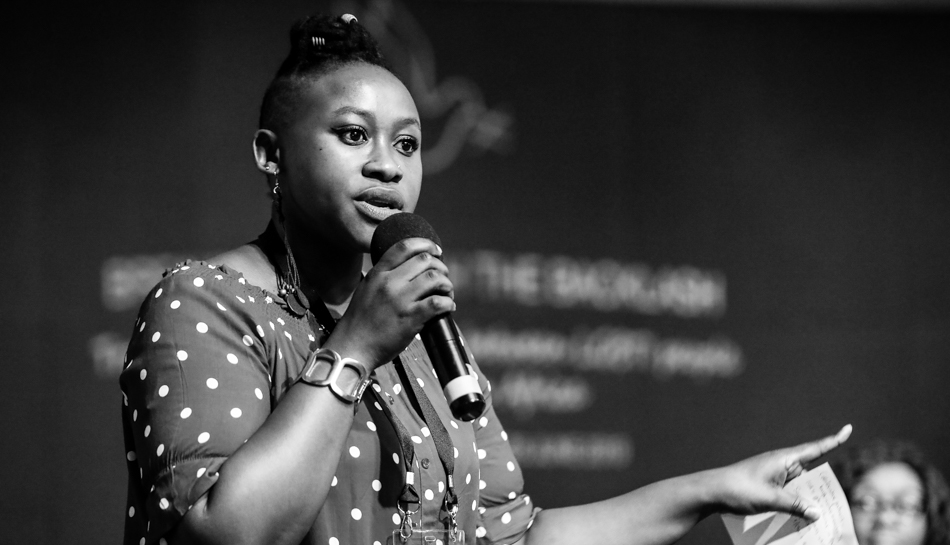 Despite regular violent attacks and rape of black lesbian women, gender non-conforming people and non-binary people in poor townships (often resulting in death) in the different parts of the region, LBQ organising and activism has been weak. LBQ groups remain one of the least organised, visible and resourced in the LGBTI movement of southern Africa. This affects their ability to conduct hard-hitting public advocacy and to engage duty bearers in the public, private and social spheres to address experiences of violence and change discriminatory laws, policies and practices.

The Other Foundation and FEW, working collaboratively, will host a convening of a multi-country network of LBQ human rights activists, with a particular focus on Malawi, Namibia, Zambia, Zimbabwe, South Africa, and Mozambique. The convening is meant to strengthen leadership development and deepen strategic leadership of advocacy initiatives by LBQ human rights activist groups in southern Africa, for more effective influencing of duty bearers to change discriminatory policies and practices, and foster change in public attitudes that result in exclusion and violence. The convening forms part of a series of engagements by the Other Foundation designed to create unique catalytic opportunities to regroup, to come together in a more focused way to share learning and develop COVID-19 appropriate advocacy strategies and to plan for how to implement them. These include  a series of small in-country consultative meetings held in six southern African countries and two regional level engagements with different southern African LGBTI and ally groups held between November 2021 and January 2022. The engagements taken together will inform the Other Foundation’s strategic thinking on supporting public advocacy and will also serve as a build-up to kopano 2022, the Other Foundation’s biennial regional gathering of LGBTI activists and allies from across the 13 countries in which it works. The engagements will inform the agenda of kopano 2022 and help shape its priorities and approaches.

The objectives of the convening are:

The Southern Africa Regional LBQ Convening will foster more informed, strategically targeted, joined up, and broad-based (including allies and multi-country networks) advocacy initiatives by LBQ activists. This coupled with access to more voice and visibility in the mass media, will result in more effective influencing of duty bearers to change discriminatory policies and practices, and foster change in public attitudes that result in exclusion and violence – as well as provide a stronger preventive security safety net for LGBTI human rights activists in southern Africa.

Watch a snapshot overview of the discussions during the LBQ convening. 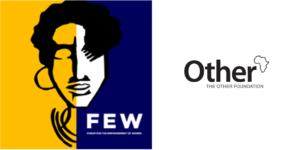