The Other Foundation partnered with Facebook on its inaugural NGO Day in South Africa. The event, aimed at bringing together local NGO communities in a day of learning and networking, saw over 100 non-governmental organizations (NGOs) participate in a day of discussions, learning and trainings, and kick-started dialogues with NGOs to help them leverage their presence on Facebook to champion their causes.

Commenting on the day, Emilar Gandhi, Public Policy Manager SADC at Facebook said: “With more than 20 million people on Facebook in South Africa and 2 billion globally, Facebook continues to be an effective and safe place for NGOs to engage with their target audience, build their skills, and engage with each other. We’ve seen the effective and successful use of the platform internationally and here in Africa, especially in dealing with health and disaster-relief issues.”

The Other Foundation joined the Graca Machel Trust, and the South African Institute of International Affairs (SAIIA) on a panel discussion that unpacked topics relevant to the NGO community in South Africa.

Recognizing that, for many members of the LGBTI community social media platforms are a vital source of support and information on issues that they are not getting from their peers, Facebook approached the Other Foundation to partner on work aimed at improving the online safety of LGBTI people . The internet can pose real risks for the community, from cyber bullying to grooming and sexual exploitation. A roundtable on the online safety of LGBTI people was held in partnership with the Other Foundation, which facilitated the participation of various LGBTI groups and individual activists at the event and gave a keynote address. The Other Foundation also supported Facebook’s Safer Internet Day promotions regarding parenting,  cyber bullying and suicide prevention. 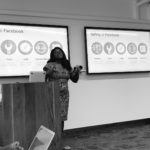 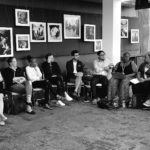 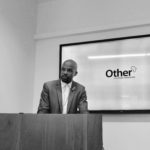 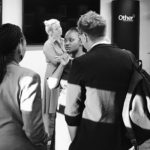 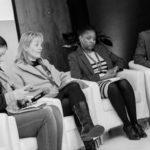