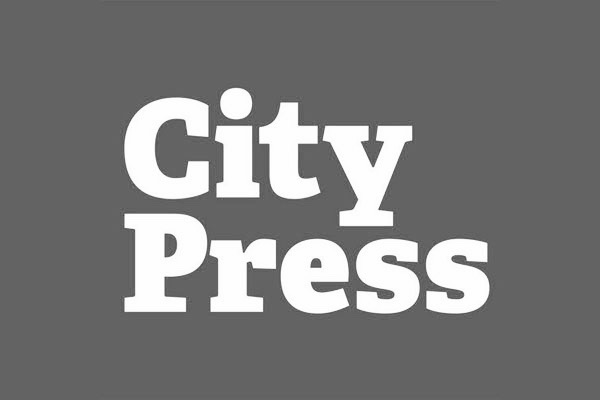 The Other Foundation partnered with a City Press newspaper on a seried of feature articles called Freedom for All. The newspaper has recruited a knowledgeable journalist and photographer who will train and work with emerging journalists to interview individuals who are affected by prejudice on sexual orientation and gender identity in the southern Africa region.

The published features unpack societal myths about lesbian, gay, bisexual, transgender and intersex people, along the themes of faith and tradition, family and gender and urban living. The aim is to change social attitudes and practices in the long term, that usually exist now because of either ignorance or misconceptions. Convenings and dialogues held by the Other Foundation and/or its partner organizations complete the scope. Click here to select and read an article from  the archive, hosted on the City Press website. 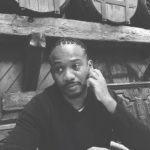 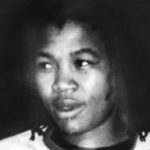 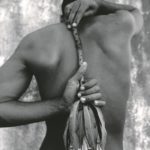 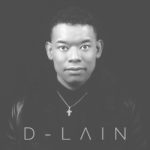